It’s been a while

So… two years ago I was struggling to get anything done regarding the van rebuild, due to pregnancy. Things didn’t get better as I had hoped, while the morning sickness abated other issues came about which caused further halt to the build schedule. Our little man arrived on time, although requiring some help, and after a few hiccups, resulting in an extended stay in the special care unit, he was allowed to come home with us. … Now comes the unexpected delay. When little man turned 3 months old,  we fell pregnant again… completely unexpected. I wish I could tell you that things went smoothly, but they didn’t, complications, much pain and discomfort and 2 weeks before the appointed time they ‘called him forth’. Now we have two iddy biddy bubbas and mumma went temporarily crazy… fast forward to one month ago and we decided that we needed to get my office back under way once again.

The first order of things was to assess damage for having sat for so long… not too bad, a little bit of water damage to unprotected timbers, and the angle pieces which hold the aluminium on the edges as they weren’t attached were blown about in various weather events and bent and or broken. Trees and weeds had also grown up through open windows and gaps in the wall sheeting, and termites ate the untreated timber step up into the van and one of the timbers supporting the under floor jacks causing the whole corner to slump. The good news is that they never made it into the van at all, so after jacking the floor and replacing the packing blocks building could once again resume… this time with a metal paint bucket as the step, let’s see the teeny buggers eat that!

I started by replacing as many of the roof supports as I could so I could remove the rotted hatch framework at the front and rear.

With all the new supports in place (minus the one restricting access through the hatch to clean up the outside of the roof), we prepped the roof surface and cleaned up and sealed the leaking seams from the outside. After cutting a new sheet of aluminum to for each hatch we sealed and riveted each into place. Was an interesting exercise, drilling up from inside while hubby riveted the holes from above…

Next to come was the filling of all the other miscellaneous holes around the van. Fridge vent, old water filler, random holes, old tail light spaces, the lower rear window (it would be behind the couch anyway.

With all the holes filled I decided it’d be best if the door hole was also filled and so cue dramatic intro music, da da da da.

With the roof sealed and all the holes filled I set about removing all the old flat head screws attaching the skin with new ones and revealing each screw hole with silicone and a flashy new screw. I also reattached the angle bracket along the roof and down the back walls sealing these also, as well as, cleaning and sealing around all the windows and the door.

At this point we have left the front of the van still detached because we noticed a lean of the walls toward the passenger side front. We are hoping that when we build the internal wall and bookcase we can use these structures to “pull” the walls back vertical. Of course this couldn’t happen if the front was fixed into place already, so….

After riveting the original floor back to the frame we patched all the damaged sections with a filler so the new surface will be level. The new floor sheets needed to go down before we started on the walls, but I think I need to warn you that if you wish to also laminate a new layer to any existing floor you have too, don’t use the cheap ‘liquid nails’, ours is still tacky three weeks after install. We weighed each section overnight and then stacked the unused sheets on top.

Next we started installing the insulation ready for the internal skin so we could build said dividing wall and bookcase.

Most days are fairly slow going as I’m doing things pretty much on my own, with exception of Saturdays, and I’m also looking after the boys who rather enjoy our time in the “twaraban”. Our oldest, now 2 and a half, likes helping and knows many of the tools and fixings by name, little man, 18 months old, hits stuff with other stuff! 😅

Tired after my efforts today so I’m just going to leave the remaining photos here. Hopefully by tomorrow I can have the bookshelves complete and can finally make a start on the front wall.

Started on the bookcase today, hoping to be finished tomorrow ready to start on closing up the front wall. … Master 2.5 has been raiding the storage boxes in the shed and found his brother’s old toys 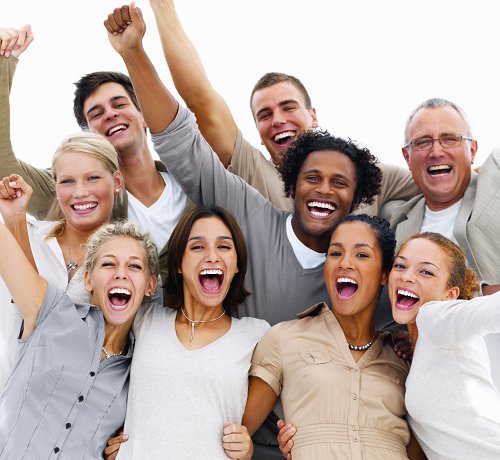