So after discovering on day 28 (30th August 2015) the severely bad repair with no more gaps or whatever horrid non waterproof substance they’d used, we covered her with a tarp and put her to bed for the night.

We had a storm the following night in which we suspect the tarp blew down in. We suspect because in our infinite wisdom we did not check until after four days of rain I looked out my office window and wondered, “where oh where did the tarp go?” Good news, no rain got in! OR… it all got in and left via the gap in the floor. Either way, no damage done and the tarp is once more in place.

Day 40 (12th September 2015)
Cut the notches and corner pieces to be fitted in rear drivers side… yet another argument, don’t remember what over… oh yes nails, no drill bit small enough to predrill, ended up using screws… the difference? lets not talk about that. Fitted the new frame into the corner and began fixing it in place. New argument about where and how to seal it (eye roll) … I won and now we need a tube of Sikaflex! The trim was once again refitted just waiting for it to set before we start pulling at the passenger side corner.

Day 44 (15th September 2015)
Checked for leaks whilst raining – still covered in tarp. Whilst the aluminium joins leak (profusely) there is no signs of leakage in the new seal. 🙂

Day 46 (17th September 2015)
Steve checks on the setting sealer and then cuts a piece out of the floor to investigate the bottom wall rail where it attaches to the frame/chassis. We knew the timber needed replacing right the way around the van, he discovered that the steel channel it sits in also needs replacing… NOT something we counted on.

He also removed the sink and stove cupboards, forgetting in the meantime that I wished to preserve as much of the sink unit as possible. Oh well, I managed to save a few bits from the scrap pile.

Day 52 (23rd September 2015)
Removed the wardrobe and cut the floor in half in all its entirety length ways to properly assess any damage along the drivers side. Discovered the wheel arch where it meets the wall is completely rusted, though easy enough repairable by cutting away the rust and riveting on a new piece of sheet metal. Along with this rust we discovered ALL the steel channels the walls sit upon are severely rusted through, on top of this the left side front most joist it connects to is cracked and needs re welding. As for the remainder of what we can see of the chassis and frame, apart from minor surface rust, it actually looks in pretty good condition for its age.

Day 55 (26th September 2015)
I checked out, with a screw driver, that the passenger side front wall channel will also need replacing, but no amount of poking could get the driver through the section below the door. Now Steve might complain that it’s more likely to be because I have “bony girl arms”, but hopefully it means a meter less of channel that needs to be cut out and welded back on. Hopefully! (no idea how the walls have been holding themselves up with only this channel in ok shape) 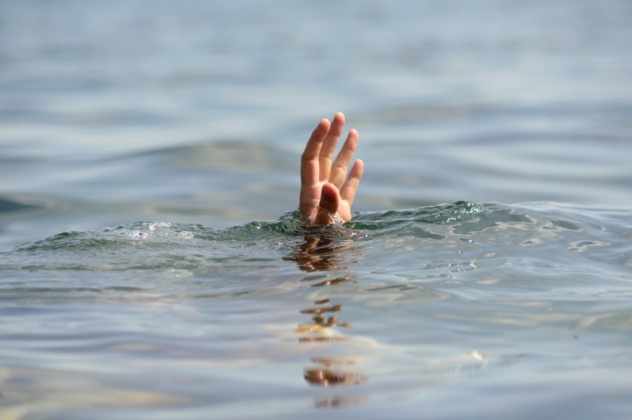